Philomath Fire & Rescue relies upon our Volunteers to support our response to the District. Our Volunteer Personnel provide response through our Resident Volunteer Program, Home Responder Program, and Duty shifts, Volunteers respond on all of our 700+ calls throughout the year, ensuring a robust response to the needs of our community members. They also provide Fire and Medical Standby for community events like the Inavale Horse Trials and the PHS Homecoming Bonfire.

With all that they do in mind, we would like to showcase a few of our members below:

Chris Leonard has been a Volunteer Firefighter since 2015. He has taken on several projects for the District, displaying his technical expertise, including caring for our original response engine, Old #1. Lenoard has also applied his strong logical thinking to the role of Pumper Operator, coordinating the mechanisms that regulate water flow on fire scenes.

Ken Corbin has been a volunteer for more than 30 years! Currently he serves as an Emergency Medical Responder, along with his wife, Jean Goul, responding to calls based out of the Wren area of our District.

Ken consistently participates in standby events, providing medical coverage for pack tests and PHS football games, as well as providing coverage for Station 201 when other members are out on response. Ken responds on 200 to 300 calls annually, also regularly participating in weekly drills. He recently took on the role ov Volunteer Association Treasurer, as well. 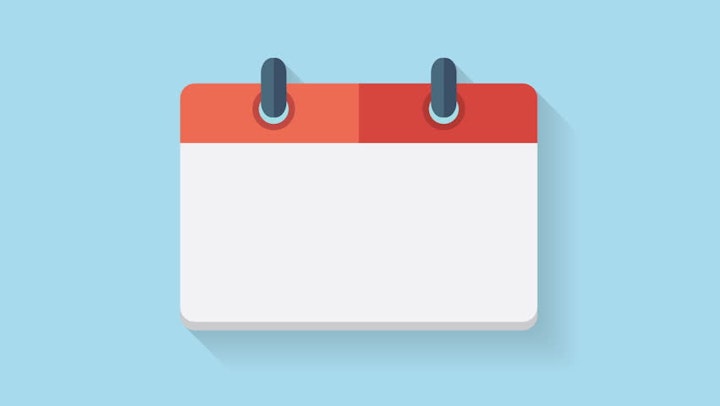