In 1988 Karl moved to Philomath and soon after began a 19-year career at Summit Information Systems as a lead software engineer. He was a pioneer and crucial contributor to Summit's Spectrum product, a technical genius and dependable friend. He played catcher on the Fiserv Hackers men's softball team, and could be counted on to show up and support the other company teams whenever possible.

Karl was a dedicated volunteer for the Philomath Volunteer Fire Department, completing his academy training and joining as an active member in 1990. He was Firefighter of the Year in 1991, 1993, 1999 and 2001 and EMS Responder of the Year in 1997. He was promoted to Lieutenant in 2000 and to Captain in 2003, the same year he fought the B&B Complex Fire as a member of the Benton County Task Force activated by Oregon's Emergency Conflagration Act.

An avid fan of Philomath High School sports, especially girl’s soccer, Karl would travel across the state to away games and state-championship playoffs, all in support of the team. He loved soccer, rugby, hockey and football.

Another lifelong interest was contra-dancing. He was often a volunteer, and his collection of Northwest Folk-life Festival buttons dates back to 1987.

Karl was always willing to help a friend. He was generous, had a quick wit and a wry sense of humor.

To honor the dedication and passion with which Karl lived his life, Ken, Karl's brother, and Jean, Ken's wife, have established a foundation to provide an annual scholarship to local students. The scholarship application can be found below (for students residing in the Philomath Fire District only). 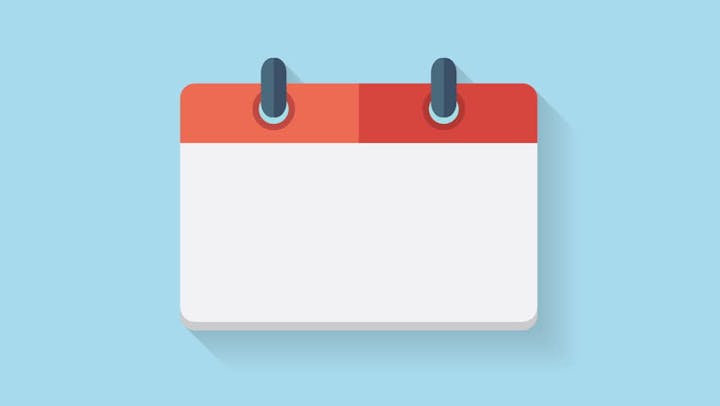